2012 Sucked. And it is getting worst for us and America.


From Scrivener's Friday5 site: Hello, and welcome to this week’s Friday 5! Please copy these questions to your webspace. Answer the questions there; then leave a comment below so we’ll all know where to check out your responses. Please don’t forget to link us from your website!

No one in particular and even if there was I am not mentioning anyone by name.

While it has been around for a few years now, in 2012 I became a fan of Hulu.com's free streaming service. I am too cheap to go to Hulu Plus since that requires a monthly bill. It would defeat the purpose of cutting cable TV as I did back in 2011. So today I enjoy subscription free streaming network TV.... Hulu,com. Crackle, various network websites, and old standards, YouTube, Vimeo and UStream. There is enough video content to see online without having to subscribe to expensive cable TV channels that you don't even watch.

Actually 2012 was a HUGE disappointment since the rail passed, Caldwell became mayor, the liberal agenda is choking America (Obama won, that is bad news)... so pretty much 2012 sucked. About the best thing that could have happened but didn't was that the world could have ended... but it didn't and I certainly don't expect 2013 to be any better. America is going to hell in a handbasket with liberals running this country crazy and empty. Sad, very sad. 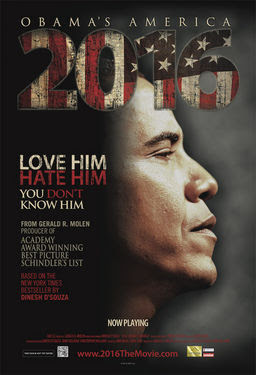 4. What small, symbolic item might serve as a good souvenir for 2012?

The DVD release of Dinesh D'Souza's documentary movie "2016: Obama's America"... folks you gotta watch this because with Obama still in charge I can only see dark, gloomy, EXPENSIVE days ahead for our country. It's already happening... freedom is at risk, traditional values such as marriage are being eroded and the second amendment is in danger of being stripped or at least being trampled on by the Obama administration and liberals. Hold on the your wallets. 2012 sucked and moving forward towards 2013, 14, 15 and 16 won't be any better.

Am I optimistic about our future? No... not with Obama and liberals running the nation and Hawaii.

About the only thing that cheered me up this year were some of the songs that was released in 2012 that became hits. I am ranking and blogging my 100 favorite songs of 2012 and you can see my commentary here and the list there (which will be published on January 1 or shortly thereafter).

This song was one of my favorites from 2012. Where will it end up on the year end chart? Check this link in a few days.
Posted by Mel at 9:23 PM No comments: 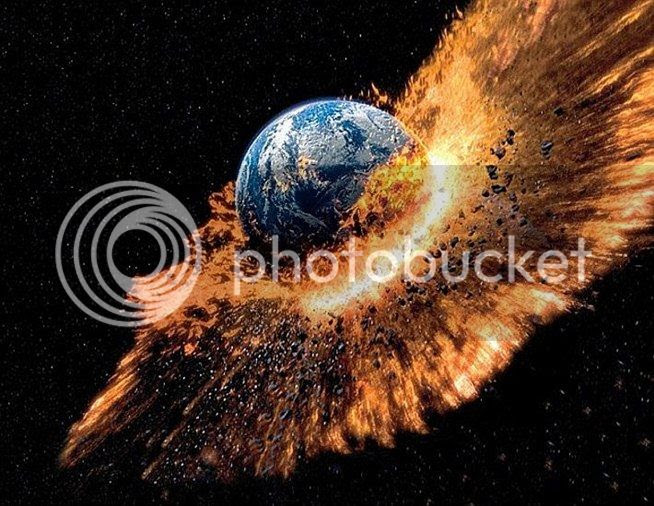 Things I’ve been thinking about on the eve of the supposed end of history.

Seen - stuff in the toilet. Tasted - nothing recently.

2. What movie this holiday season are you most looking forward to?

"A Christmas Story" - the one about Ralphe the kid who wants the Red Ryder BB gun; his Dad's busted leg lamp and ruined turkey dinner... you know which one, the old classic from 1983. They do a marathon on TBS yearly. I'll probably watch it again.

3. What makes one photographer better or worse than any other?

4. What specific, annual part of this season most makes you feel all the positive feelings again?

Some of the better holiday music.

5. What are your thoughts on eggnog?

Not a fan of eggnog.

So much for the end of the world.

Friday 5 for December 14: There's a Theme, Trust Me

A strange one this week from Scrivener's Friday 5 weblog that seems to be disjointed but allows for plenty of pictures. Here we go.

1. How self-conscious do you get when someone’s pointing a camera at you?

I hate having my photo taken, especially in this digital age when you don't have any control of your image and you don't know where that image may end up.

2. What was the last meal you took a photo of?

I take photos of food on a regular basis. The last food item I took a picture of were a box of Hostess Ding Dongs. The last "meal" I took a photo of is posted below. The entire photo stream of food appears in the slideshow below.

3. When were you last bitten or stung by something?

Possibly a few weeks ago by a mosquito.

4. What’s something people miss most when they move away from your area?

5. On long day-trips, do you prefer to be the driver or passenger? Why?

I would prefer to be the front seat passenger because I like to take pictures as we go along.

1. You know those delicatessens that name sandwiches after famous people? What would be the ingredients of the sandwich named after you?

The Mel Burger would have a garlic flavored sesame seed bun, 1/2 pound charcoal broiled all beef patty with lettuce, tomato, bell peppers, onion, olives, a light spread of mayonaise, a touch of ketchup, green relish and sprinkled with black pepper and other spices. The buns would also be toasted. The deluxe combo would come with a medium Strawberry Icee and an optional bag of tator tots, potato wedges or onion rings.

2. What’s your favorite part of staying in a hotel?

Having maid service clean up after you mess the place up the night before.

3. What was the last book you read, and how was it?

"How to Write and Self Publish eBooks for Free" by Jessica Cambrook... this is a short read on the basic nuts and bolts of how tow write, publish and market an eBook. I expected a little more on the technical end of what is the best software to use for creating an eBook. But then again this eBook was free from the Apple store so I can't complain too much.

Eating burgers and fries, chocolate candies and more on a regular basis tends to add up to "super-unhealthy".

5. What do you do with all those Christmas cards with photos of friends
and their kids?

Usually they get filed away, but I think this year I will scan them in and put 'em on Flickr and Facebook.

Questions posted from Scrivener's Friday 5 weblog.
Posted by Mel at 7:30 AM No comments: