1. What area of your life has lately (and pleasantly) been on cruise control?

Nothing. It's always stop and go for me.

2. Where in your life should you probably hit the brakes?

3. Where do you go when you just need a little tune-up?

4. How much junk have you got in the trunk?

Too Much. Want to buy a small collection of old Nintendo NES game cartridges?

5. Where is the needle on your fuel gauge pointing today? 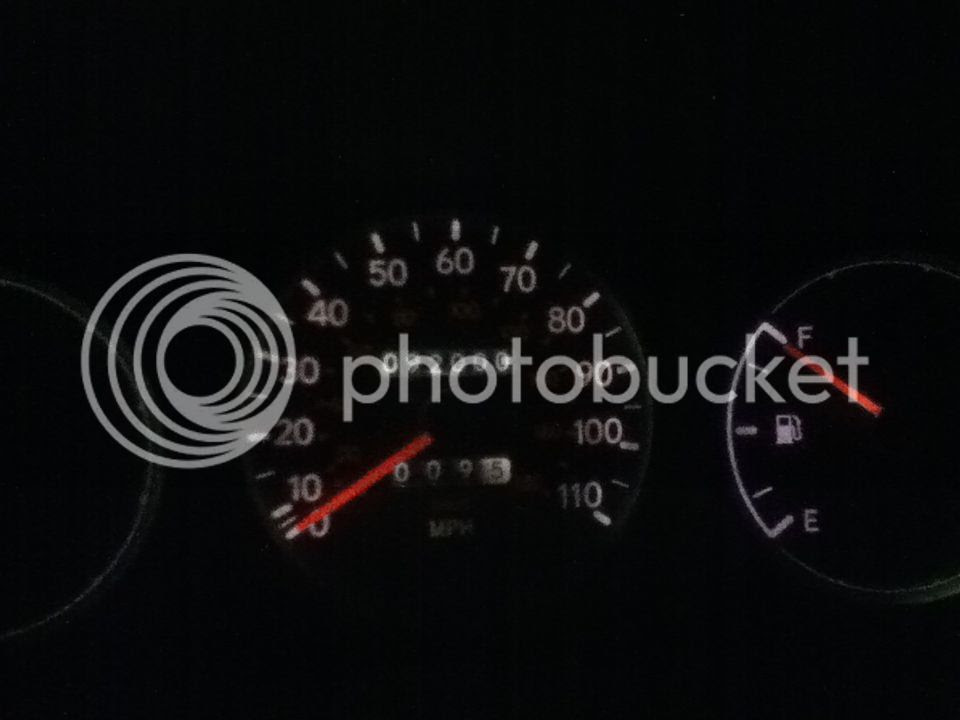 Answer these questions and more at Scrivener's Friday 5.
Posted by Mel at 11:52 PM No comments:

OK, yes this is late but I could not pass this one up since it has a great music question / list at the end. So here goes... BLACK!

Opihi - raw with Hawaiian rock salt for flavoring. BTW, Opihi are not totally black, but their bodies have black coloring that you can see after you pry them out of the shell.

3. How did you pass the time during your most recent extended blackout (power outage)?

Listen to the radio waiting for news on when the power would be restored and the emergency situation would end. Also went around community and took photos. This was during the October 2006 earthquake.

4. When did you last play blackjack?

Sometime many years ago on my Mac IIsi computer.

5. What are some songs in your iTunes (or other media player) whose titles contain the word black?

I have about 50 tracks in my iTunes library with the word "black" in its title. Among my favorites:

The answers to these questions have nothing to do with TV sitcoms.

1. When was someone or something recently Too Close for Comfort?

This was not very recent, but it did occur in 2004. I was on board an Aloha Airlines flight that had to abort a landing at Honolulu International Airport because another plane was on the runway that we were set to land on.

2. Besides yourself, who’s recently been in Double Trouble?

Mitt Romney, Ben Cayetano, Linda Lingle and Charles Djou all lost the November 6 election. The nation is in double trouble because a lot of people with socialist and communist agendas have taken over.

I just typed a response to these questions and posted them online. Something will happen next, but I'm not telling.

Me, myself and I.

Working on something with my computer.

Thanks for participating, and have a Makin’ It weekend!

1, If you suddenly received a ton of money and could open up some kind of store or service just for the pleasure of having it (assume it wouldn’t have to be too financially successful!), what would it be?

I always wanted to operate either a record store or a radio station.

2. What service or store that no longer exists do you miss most?

3. What local business do you think you could make better if you were to take it over? And if you don’t mind sharing, what changes would you make?

Not exactly local, but at the Don Quijote Stores I'd bring back all of those one dollar items they used to sell that came from Japan.

4. What spot nearby seems to be impossible for businesses to survive in?

Restaurant Row complex near Downtown Honolulu has had a historically high rate of turnover. Many eating places have come and gone there over the last 20 years. There frequently are many vacant spots for people to set up a restaurant, but they remain empty.

5. We’ve all seen stores that combined books and records, beer and laundry, or coffee and whatever. One of my favorite places to get coffee in Honolulu is a cafe and florist, and there is a car garage that’s also a diner in a town nearby. What would be a cool hybrid of two disparate ideas for somewhere you’d like to hang out?

How about a classy coin laundry, bookstore and internet cafe mixed into one business.