Friday 5 for November 29: Thrill of Victory (And the Agony of Defeat)

Many, many years ago there was a television program called ABC's Wide World of Sports. It was a weekly Saturday afternoon feature that showcased all kinds of sporting events from many parts of the world.

The sporting events showcased over the years included automobile racing, basketball games, football games, snow skiing, track and field championships and other events too numerous to mention. The program started in 1961 and lasted to 1998. After that it was periodically on the ABC network until the early 2000s.

One of their most memorable slogans used to promote the weekly show was this: "The Thrill of Victory and the Agony of Defeat".

I always remembered the defeat part of the intro reel with a skier crashing into the snow! Here is the video for that memorable program introduction:

So what has all this have to do with this week's Friday 5? I'll be focusing on the "agony of defeat" part.

To say it all here... I suck at sports. I was no good at any sports from the time I was in elementary school to today. I was the last kid picked for school class teams. I never played any organized sports. I never played by myself either.

The closest thing that I consider a sport is walking. I only do that to keep fit and hopefully live longer. That's it. No running. No jogging, No cross country. No soccer, football, baseball, basketball, golf or whatever. Zero. Nada.

If channel surfing was a sport, perhaps so. But I cut my cable cord in 2011, so I don't even do that. I hardly ever watch sports on TV. I don't even have a TV at this time. I just stream free stuff on my Macs, Chromebook and Android.

Here are my answers to this week's Friday 5 as presented by Scrivener.

1. Which summer Olympics event would you have the best chance of winning?

Hahahaha.... Summer Olympic sports include soccer, baseball, swimming, diving and a whole lot of others. I rarely ever watch the Olympics. Depending on where the Olympics were held, many of the sports they showed in Hawaii during prime time were over before they began, especially those in Asia and Europe. Kind of anti-climatic to get excited about something that got over hours before you woke up.

Olympic sport? Is Golf an Olympic Sport? Maybe that, though I'd have a huge big fat score of 200 strokes over par. Ha!

Shooting is a sport isn't it? I remember going to the shooting range once and fired off a few rounds on a Luger... Um... what is that dirt exploding beyond the target back there??? Oh my shots...  I missed!
That can get expensive.

The agony of defeat.

2. Which winter Olympics event would you have the best chance of winning?

Ahh... Well one that I maybe could have tried if we had snow and ice here... and if it was free. I never been to that Ice Palace place in Aiea.

But in the movie "HELP" that featured The Beatles and their wonderful music, there is a segment of them pushing this big heavy weight thing on the ice around. I later learned it's called "curling".

Looks like you don't need to use ice skates for this because I don't skate and never have. There is the fear of falling too. I don't know what the objective of this game is, but it looks  like you have to move the weight or whatever the thing is from one place to another.

Spare me from the agony of defeat. Maybe there is hope.

3. Which competitive reality TV program would you have the best chance of winning?

If they gave a prize away for "Hoarders" I definitely could have win that one at one time.

The thrill of victory!

4. Which traditional TV game show would you have the best chance of winning?

I used to watch Wheel of Fortune with my Mom whenever I stayed with her. I could figure out most of the puzzles.

5. The Pulitzer Prize is awarded for achievements in newspaper and online journalism, literature, and musical composition. The Newbery Medal is awarded to the author of the most distinguished contribution to American literature for children. What would a prize named after you be for?

The Ah Ching Trophy for the most ridiculous last name. In order to qualify your name must be constantly mispronounced, misspelled especially by computer generated mail and websites, ridiculed in public while you were a kid, and have your kids be ridiculed by said name too.

OK... now I'll go wallow in my list of past defeats in life. Bye!

Friday 5 for November 22: Places to Go

1. What’s the closest you’ve come to having a hangout where everybody knows your name?

Since I am just a homebody, I have to say my own home... and when someone comes to visit, well everybody knows my name! I hang out at home the most.

2. Where do you go when you want to be around people but don’t want to talk to anyone or be recognized?

I generally try to avoid crowds, but usually when I am at Ala Moana Shopping Center or the big box retail place, I generally don't run into anyone I know... and if I see someone I know and I want to avoid them, there are usually places to duck into like an aisle or a shop.

Secondarily, a busy airport is another place where no one will probably know you... though you can't just go there and blend in like you used to long, long time ago (before 911 security measures).

3. Where can you go if you need a little bit of sleep but home is unavailable?

Um... the beach or a park.... maybe the public library... er... church.... a committee hearing at the state legislature.... school! Anyplace that may be boring.

Of course if  you want to pay, there are always hotels.

4. Where do you dine out when you’ve got very little to spend?

5. What TV show’s characters’ hangout spot do you most wish were right around the corner?

The easy one to mention is CHEERS... where everyone knows your name as the theme song proclaims.
However for me this would be my top 5:

From the Friday 5 blog... comes another topic on food.* 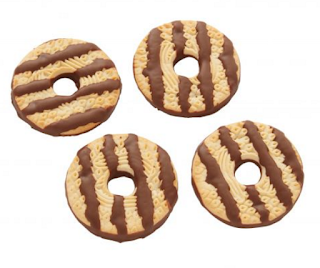 From when I was a kid, I always liked
these striped cookies from Keebler.

I don't  know  about spotted food. I associate that with age... like bread that is growing green mold spots... cheese with mold growing on it. Because this comes to mind, I don't think I want spotted food. 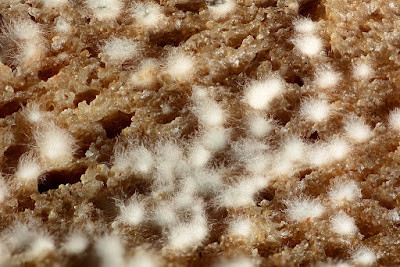 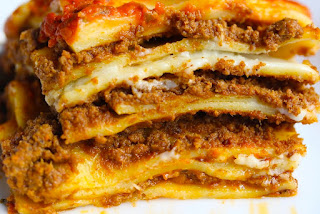 We're back to junk dessert food for this which is so good... cinnamon roll is good or the strawberry one. Mmmm... sugar and too much for me. Look at all the junk food so far in this post... we got like really crappy food (moldy bread) to really sweet but not totally good for you food and we haven't even made it to #5. 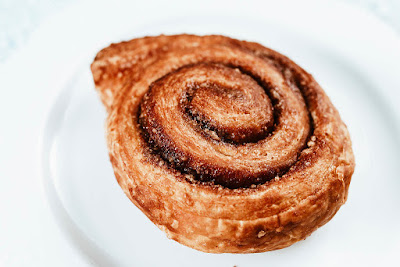 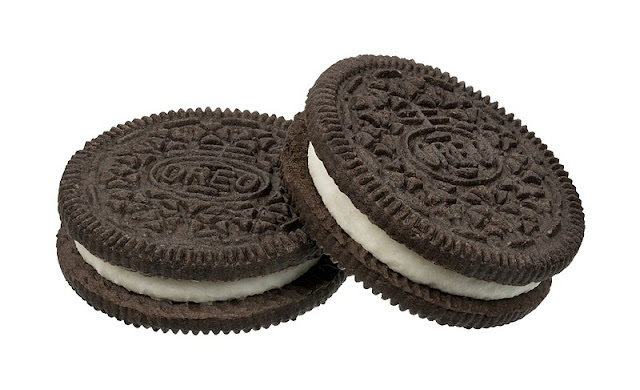 And drumroll please, back to my childhood... OREO COOKIES! Yep, the ultimate, black and white food... Just don't eat too much all at once... because what goes in black and white comes out all...... black! Muahahahahahaha!

I hope my doctor doesn't read this... heh... Most of these foods I should not eat... especially #2.... and too much of #5 because you would not like the color of your #2. That's it for my sugar and cholesterol fix for today.

This was fun compared to the last Friday 5 I answered.