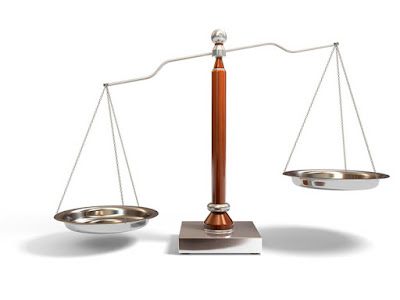 The following questions were posted to Scrivener's Friday 5 page.

1. What most recently made you giddy?

Nothing recently. My life is fairly mundane. I don't get giddily excited about anything. Things just happen. They may be good or they may be bad. Sometimes we never know.

2. What most recently left you agog?

The Diamond Head Lighthouse is celebrating their 100th anniversary this year and the U.S. Coast Guard is going to have an open house next month. Most certainly want to check this out. Prior to that, maybe going to my last rock concert to see Ringo Starr.

3. What most recently left you aghast?

4. What in your life is the most higgledy-piggledy?

I would have to phrase that as "was" because for many years I was mired in household clutter. Had to get it all cleaned out last year. I sold or donated many books, records, tapes and CDs. I regret getting rid of several LPs.

5. What was your week a mish-mash of?

Koyaanisqatsi: Life Out of Balance - trippy old film from 1982 that is compressed into 5 minutes here.
Posted by Mel at 6:51 AM No comments:

Friday 5 for July 21: Let’s Get Physical 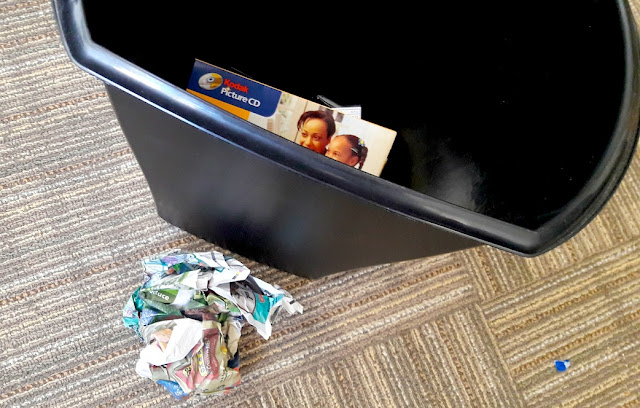 1. How confidently could you turn a cartwheel right now?

ZERO. I am too old to be doing this kind of stuff. Don't want to break a bone anytime soon.

2. How (physically) flexible are you?

Basically I am a walking stiff. ZERO.

3. How are your Frisbee-throwing skills?

Haven't thrown one in decades so I would have to rate it at a ZERO.

4. Which carnival game do you have the best shot at winning?

Never played carnival games because it is a way for them to take away more of your money in the hope that you may win something, usually useless like a stuffed animal. ZERO.

5. How good are you at toss-the-paper-in-the-wastebasket?

Fair. I sometime can get 2 points depending on how far away I am.

Thinking about this song right now:

Friday 5 for July 14: Mornings Are for Coffee and Contemplation

"In honor of Barb somehow getting an Emmy nomination (look it up if you don’t know and you’re curious), five questions."

First of all who the heck is Barb? Never heard of her. Looked up Emmy nominations here: http://variety.com/2017/tv/news/2017-emmy-nominees-list-nominations-1202494465/ - Saw no mention of this person. Plus I haven't seen any of the TV shows nominated except for the first year of Better Call Saul on some pirate website. Because I am such a cheap ass and cut my cable years ago and watch mostly YouTube and free stuff that is old on free streaming channels, I don't keep up with current TV except for local and Fox News.

1. Why are waffles better than pancakes?

Waffles have ridges and they are far more crispier than flat pancakes. 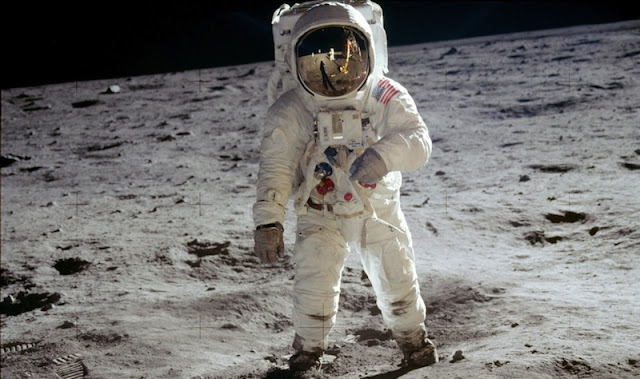 2. What’s something you remember about being 11?

Eleven was 1969. The most significant thing I remember was watching the first lunar landing and moonwalk by the astronauts of Apollo 11.... all on a colorful, grainy, black and white TV... using an antenna because in those days there was no cable.

3. What experience do you have with role-playing games such as Dungeons and Dragons?

None. I can't remember doing a role playing game ever. Just another personification of I not being a serious gamer beyond a 5 minute Nintendo app that can kill me in less time than that.

4. How do you feel about carnival rides that make you go upside-down?

Nauseous.... avoid at all costs... which is easy since 1. I rarely ever go to carnivals and 2. all rides are outrageously expensive.

5. You’ve seen Matthew Modine in more films than you realize (which he famously admitted during his opening monologue when he hosted Saturday Night Live in 1988) (filmography here). Which have you seen, and which was the best?

After looking at the filmography list, the only movies I've seen with this guy in it were the following:

I don't remember the Modine characters very well in any of those movies.

Out of the three movies, I remember Full Metal Jacket the most due to the basic training section of the story which were ultra memorable because of the conflict between the drill sergeant and the bumbling Private "Pyle". Intense. The movie then falls apart during the Vietnam War portion because it did not look like a tropical jungle or environment. Found out later that the film was shot entirely in the U.K.... not exactly a tropical place. Fail.

Memphis Belle I remember because the crew of the B-17 bomber were all shot to hell but they still made it back to base after the bombing run. Modine's plane was shot down and he died. Heh. ☺

Don't remember anything about his role in Men In Black. Was not really impressed with that movie at all.... I don't take too well to comedy in scifi.

From the three movies mentioned above, Full Metal Jacket is the best but not because of Modine. 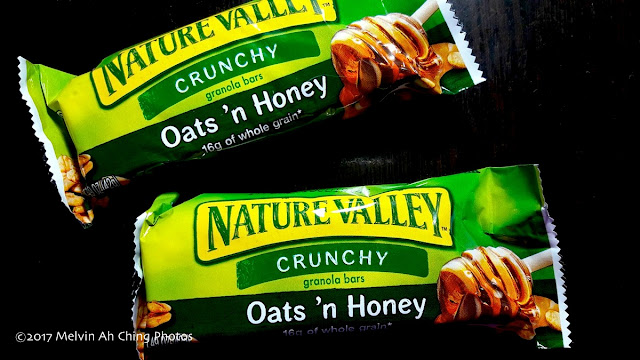 1. There’s a convenience store nearby and you have a small case of the munchies. What do you grab?

Lately a granola bar like the one pictured above.

2. You’re about to get on a plane and someone just stole all your reading material, but there’s a newsstand nearby. What magazine (of likely available titles) do you grab?

Who buys magazines these days? They cost at least $5 a pop not the $2 of years gone by. The internet has free stuff you can read, but of course the damn thing don't work on many flights. Of course you can always download a book or PDF file of some sort to read on your device. Or maybe even listen to a podcast. Plenty of stuff to keep you entertained and informed while on a plane.

3. On a regular work day, where do you grab lunch and what do you get if you don’t bring a lunch from home?

I don't have much time for lunch, so the granola bar (above) is a substitute.

4. Instead of a lunch, you decide you need a quick nap during your workday. Where can you grab 40 winks?

We'd be fired if we slept on the job. :O

5. How close to your head is your cell phone when you’re asleep in bed?

Today's smart phones are pretty much internet access devices and digital cameras more than they are a phone, so yeah, they are close by so you can get news, information or entertainment. Mine is on the night table connected to a long charging cable.

I purposely leave the damn thing at home when I don't want to be bothered. For emergency use I do carry around an out of commission Alcatel phone that can still do emergency 911 calls.
Posted by Mel at 8:00 AM No comments: