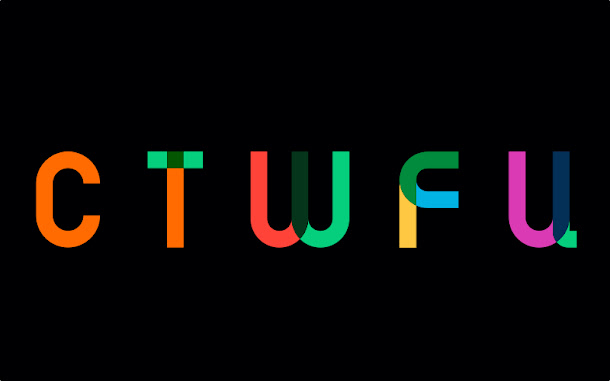 This year I am going to do the one different letter per question method as generated by that Random Letter Generator, which I am kind of surprised is still in business for more than ten years. Most certainly the guy hosting that is not making any money on it... oh well... let's roll with this Mr. Scrivener..... My letters are in the graphic above and text below.

1. What’s something that recently exceeded your expectations?

C - COVID-19... and how it has gone from bad to worst. Our dystopian world continues with new proposals on dividing and conquering the placid population here. This is all due because of the new Delta variant of the virus. I guess we are all doomed to either obey or die. Often I think it is cheaper to die.

2. What snack from your childhood would you love to have right now?

T - Starting with that letter it would be a THREE MUSKETEERS chocolate candy bar. 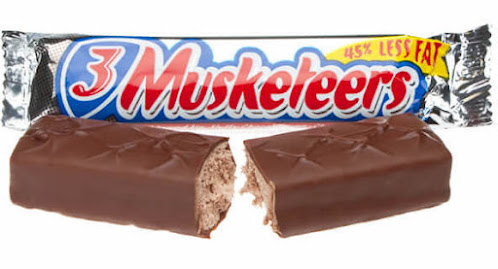 3. What ailment do you suffer from?

W - Worries about all kinds of stuff. Life is stressful.

4. Which musical artist would be fun to hang out with?

F - Fleetwood Mac. I have no idea what that would be like. They always have tension within that group. I did meet Mick Fleetwood and hung with him and Steven Tyler for a few minutes way back in 2013. 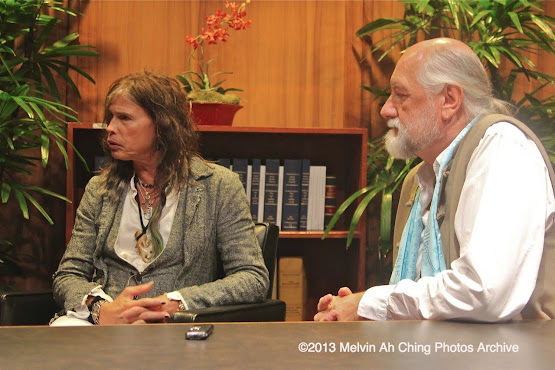 5. What’s something you’re looking forward to this weekend?

U - Uninterrupted video streaming of a movie or TV show I want to watch or uninterrupted sleep are things to look forward to.

OK until Scattergories next year have a great C T W F U day!

Friday 5 for August 6: Make it simple to last your whole life long

The five questions are garnered from Scriveners weekly Friday 5 blog.

1. What kiddie song do you still like as a grownup?

As I get older, I like this well known kiddie song less and less for every year that I age... roll the drum please...

1. HAPPY BIRTHDAY TO YOU - Various Artists: It's probably the most sung and most popular song ever.

3. Yellow Submarine - The Beatles (Paul McCartney said it is a children's song)

I was already too old when Sesame Street with all The Muppets premiered on TV... but I am familiar with the songs since my younger sister and brother watched it. Cookie Monster was and still is my favorite character on that series.

2. When did a new* song most recently* get you excited?

There's plenty. I keep a blog of my Current Top 20 songs at this link. But for this week only, debuting at #15 on my chart is the kids punk rock band The Linda Lindas and "OH!". It's a shallow but fun song with all the right hooks in my book.

I participate on a message board system where other users publish their weekly charts of current songs. Fun stuff... I've been off and on through the years.

3. What song were you introduced to via television ad or as background in a movie or TV show?

Most influential song introduced to me when I first saw the movie? Of course it has to be STAR WARS, the opening theme by John Williams and the London Symphony Orchestra. From the time I first heard it back in 1977, I said to myself, this is a GREAT song along with a GREAT score that clearly delineates the difference between good and evil. I mean Darth Vader had his own theme going which carried through the entire series, as well as Princess Leia and the other characters we all learned about in one of the most enduring movie series ever.

Every time that theme starts I can always reflect to when I first saw the original Star Wars back in the day for many times at Honolulu's Cinerama Theater from 1977 to 1978. Movies back then only cost $3.50 to see. Great times!

My second most favorite movie song has got to be THEME FROM JAWS also by John Williams. Lately I thought about taking a big boombox to the beach and playing this song. That would be funny.

The best TV theme song of all time is HAWAII FIVE-0 by Mort Stevens. The Ventures took this song to #4 on the Billboard Hot 100 in 1969. When I was going to high school we played it for school band. It remains a very popular marching and pep song at ball games in Hawaii and elsewhere.

My second favorite TV theme song is THEME FROM MIAMI VICE by Jan Hammer. That record is the last instrumental song to top the Billboard Hot 100 at #1. This was way back in 1985.

4. Which song’s opening lyric do you especially love?

When I was a kid the one song that caught me was "Sweet Nothins'" by Brenda Lee and the sexy, spoken word opener.... "Aha Honey... All Right" and then the song starts,"My baby whispers in my ear... ooh Sweet Nothins'"... This song was so gutsy at that time for my childhood ears (released in late 1959).

It went to #4 on the Billboard Hot 100 in early 1960. I love the entire album this. song is on, Brenda Lee. Been loving Brenda Lee's music ever since.

Back when I was in college my room mate and I would always laugh at the beginning of this song: "Sucking wind.. slipping down the back road once again..." The title of the song is "Over the Hill" and it is on singer/guitarist John Stewart's most famous album Bombs Away Dream Babies, which features both Stevie Nicks and Lindsey Buckingham of Fleetwood Mac. This album came out in 1978. Nicks and Buckingham were busy after 1977's Rumours working on albums for their friends. These include Not Shy by Walter Egan and French Kiss by former Fleetwood Mac singer and guitarist, Bob Welch.

After all of this they re-grouped as Fleetwood Mac to record Tusk. Oh and they were also on tour in 1977, which included a concert at Honolulu's Blaisdell Center that I went to that December.

5. With which five songs would you begin a weekend-themed playlist?

I have hundreds if not thousands of playlists spread out over a number of devices (iPods, Mac computers, 4 Android phones (only one has active service), and Alcatel flip phone (not bad for a $20 MP3 player that can hold 32 gigs of music on a micro SD card... whop your jaws Apple!), various online services (YouTube Music, Spotify, Amazon Prime and 8Tracks.com), and about 100 cassettes that I still have in my home, most all mixed tapes made in the 1980s and 1990s.

So I have a playlist for any mood, any kind of music genre, and era that I want listen to all of the day and night, every week, month and year... oh boy.

That all said, I have no specific list for this weekend.

Here... sample or listen to my Spotify list of this week's Current Top 20 Hits according to Mel... These playlists are mostly rap and hip hop free zone. Enjoy.