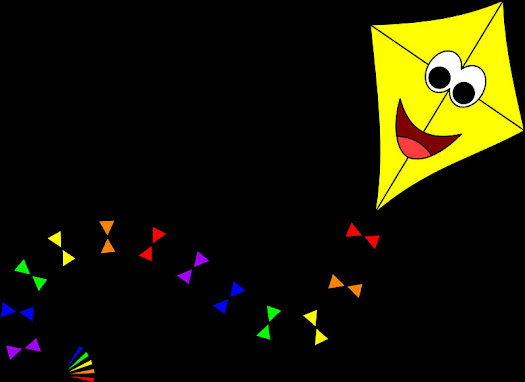 Friday 5 for September 18 - How are you feeling today 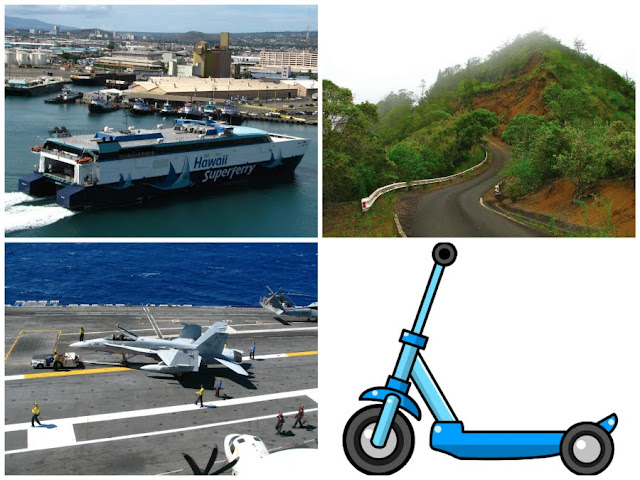 1. What were you most recently anxious about?

2. What were you most recently apologetic about?

3. What are you feeling cautious about these days?

4. Heading into the weekend, what are you confident about?

The sun will rise, the sun will set - we will have day and night every day as it has been for centuries and all time. I am confident I will not be dead tomorrow, but beyond that I don't know. I am confident that I am a terrible predictor of the future.

5. What were the consequences (good and bad) the last time you felt adventurous.

I am rarely adventurous..... the last time I did something that was "adventurous" it turned out bad.

On March 3 of this year I tried out for free, a new type of electric scooter. Mind you I have never been on an electric transport device of any type except for a friend's Tesla Model 3 car.

The Tesla has 4 wheels. The scooter only 2 wheels.

I got up on the scooter, held my balance for about 30 seconds. I did not realize how fast the tiny little electric engine on the scooter could pick up. I hardly pushed the accelerator toggle on the handlebar. Before i knew it the thing suddenly accelerated.

I panicked while trying to find the button or whatever to slow the thing down.

Needless to say I lost control as me and that thing continued to accelerate and BAM! I hit a wall and fell head first directly into it.

The brunt of the impact fell not only on my head but also on my right shoulder and arm.

I was stunned and probably knocked out for a few seconds. I vaguely remember a scrunching sound.

And then the blood and some pain.

Fortunately there were a few people around to help me get up. Someone had some paper towels and i was able to hold them up to my head as I feebly walked away from the crash.

A good thing is that the scooter was not damaged, so at least I did not have to pay for damages.

Lucky for me a major medical facility was just a short walk away. I went there, got fixed up and was assured of no concussion. I did have big bandages on my head and shoulder. They gave some pills for the pain and I went home shortly after.

I gradually recovered and was at work the next day.

2007 - Press tour and voyage on the Hawaii Superferry to Maui and back to Oahu. The ferry was a great idea. Too bad it went away.

2010 - Press tour on the aircraft carrier U.S.S. Ronald Reagan. We sailed out on the huge ship, got to watch and photograph operations including aircraft take off and landings, and then flew back to Pearl Harbor Hickam on a large helicopter. It was the adventure of my lifetime.

2013 - Trip to the top of Mt. Ka'ala at the Waianae mountains by van. Photo op. That was fun and scenic.

Please pardon the poor formatting on this post and others going forward. Google updated the interface on blogger and no longer supports my old browser which i cannot update due to the age of my Mac and the older OSX I have. I hate forced updates that render things obsolete. Arrgh.

With my router broken and my Chromebook rendered useless because of that, I am now forced to post with my Android phone. Do you know phone screen keyboards really suck?