WalMart's always open. This is good when you have to buy stuff at 2 in the morning.

1. What business establishment’s recent closing was the most disappointing for you?

2. At what place of business or service are you most likely to be the day’s last customer out the door?

Perhaps McDonalds' -- my friend and I spend some time there because of the free wi-fi access.

3. What place of business or service seems to be closed at times inconvenient to you?

4. Where in the real world (not online) will you most likely spend your last 2011 money?

More than likely Don Quijote store at Kaheka in Honolulu. I have to buy groceries after I get back to Honolulu tomorrow.

5. What business or service has been the biggest blessing to you because it is always open?

WalMart
Posted by Mel at 5:16 PM No comments:

Golden Globes nominees were announced this week, and while it should be clear by now to anyone paying attention that they are fully irrelevant, they do kick off the season for reflective retrospection, at least in certain parts of life. In that spirit, please announce your awards for the year 2011 in these categories!

1. What wins your award for Best Supporting Household Appliance?

2. What wins your award for Outstanding Performance by Something that Comes in a Bottle or Can?

3. Who wins your award for Excellence in Poor Timing?

Anyone who brings in something for me to do at the last minute and wants it an hour from now... or even tomorrow. Depending on what it is. I hate to produce last minute stuff, unless I know well in advance that there could be last minute stuff in the workflow... like breaking news for example.

4. What wins your award for Wardrobe Newcomer of the Year?

Nothing. I'm not big on fashion.

5. What wins your award for Outstanding Achievement in Stealing Time?

Angry Birds - It's a good thing I have it on only one Mac! 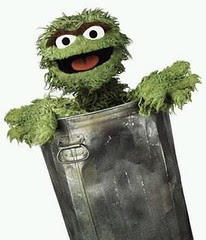 Thanks for participating, and have an award-winning weekend!
Posted by Mel at 6:45 AM No comments:

From Scrivener's Friday 5: When in doubt: go to food. 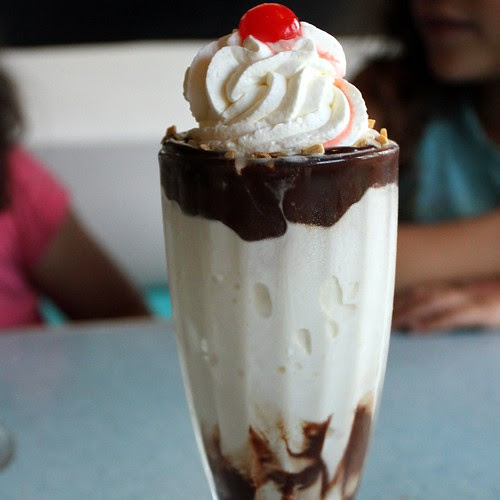 3. What’s your favorite thing to sprinkle cocoa powder on?

Probably mix it up in ice cream or make a chocolate milk shake. Isn't this kind of like Nestles' Quick or Ovaltene? Hot chocolate is nice.

4. What’s your favorite thing to put whipped cream on?

5. What do you like to put upon a cracker?

Toasted with butter and cinnamon.

http://macpro.freeshell.org/crackertoast.html
Posted by Mel at 1:00 AM No comments: