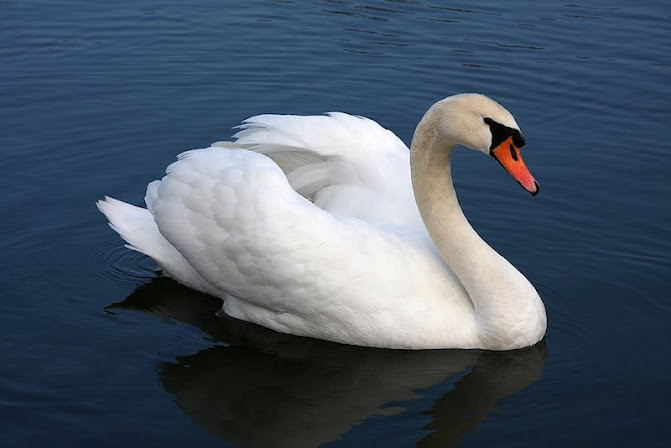 Scrivener's weekly Friday 5 questions. Let's see how this goes.
1. When are you the tortoise, and when are you the hare?
I usually plod along with what I am doing, sometimes coming out ahead and sometimes behind. I am not very fast as I age. I wasn't fast when I was young either.
2. When are you the grasshopper, and when are you the ants?
I stock up on key items such as toilet paper, canned foods; stuff for emergencies. With a small place it is hard to keep much stuff stored.
3. When were you the lion, and when were you the mouse?
I can roar like a lion when I am angry and sometimes I do get stuck. I have been known to be helpful to people I like.
4. Are you more like the town mouse or the country mouse?
Even though I grew up in the country during the early years of my life, I can be considered more of a townie today. I love the convenience of being able to get food and other stuff when I like, even though danger is greater today as you have to avoid groups and standing near people due to COVID-19. Ugh!
I do like simple meals as they tend to be cheaper. I am not much of a gourmet food buyer since those types of foods are expensive, even if you have to make them.
5. Which fable told in your childhood has resonated with you through the years?
I don't know if it is a fable, but I always liked Hans Christian Andersen's The Ugly Duckling. ,
Photo credit: Mute Swan Wikimedia Commons
Posted by Mel at 3:11 PM 1 comment:

Catching Up With the Last Two Friday Fives

SEPTEMBER 3 FRIDAY 5 : THE WEEK THAT WAS

1. What did you do too much of this week?

Spent too much time watching YouTube (mostly music videos) and other streaming video sites. I stay at home, away from maddening, potentially COVID diseased crowds.

2. What did you not do enough of this week?

Clean my house. I need to get rid of excess stuff, clutter.

3. What surprised you this week?

An intrusive, invasive, B52 sized cockroach that trespassed into my living area the other night. Could not do anything else until that bastard was cornered and killed. I hate when they fly. Ugh! Disgusting creatures.

4. What elated you this week?

Nothing really. I don't get excited about much these days.

5. What happened this week that’ll lead to something good next week?

Nothing significant that I can think of. I will eat, sleep, do stuff (hopefully) and repeat the cycle over again the following day. Being thankful that I did wake up to see another day, everyday is a good thing.

1. What item do you own more than one of, while most people own exactly one?

I have plenty of cameras, flashes and other photography gear. Most people today who are not photographers, are satisfied using just their smartphone as a camera.

2. What item do you own none of, while most people own exactly one?

I haven't had a TV since my CRT one died in 2011. That is the same year I cut my cable cord. I now just stream everything that is TV or video related of my Mac and Chromebook computers, and occasionally a smartphone.
I certainly don't have a CABLE TV subscription either. I subscribed to cable TV in 1984 and discontinued in 2011 when more streaming options became available. Plus the price of the standard TV package went up annually and frankly most of the channels offered in that bundle were ones I never watched like CNN, Lifetime, all sports, shopping, and music channels that morphed into stupid reality TV show channels. Why pay for crap you don't watch?
So streaming via the internet became a good option even in 2011 when the only options were plain old YouTube (which was free) and for me Amazon Prime video which just came with Amazon Prime. So there.
Over the years many new, free streaming TV options have showed up and I use them all from time to time. When I am not paying for channels I don't watch I don't care.
PLUTO TV is the best FREE streaming option since they have close to 300 live channels on various subjects and genres. I like the news channels, some of the older show channels like all Star Trek The Next Generation. Other free streaming options I like include TUBI TV, Peacock (their free tier), the free YouTube service (grand-daddy of video streaming), and many others.
I'm still trying to figure out how to get free over the air TV signals on my computer without having to buy expensive gear. I guess I could buy a TV for that, but I don't want a smart TV with built in apps... just a dumb TV with a tuner that can get free over the air digital signals.
I also subscribe to two services: Amazon Prime (long time), Hulu ($2/mo. special to the end of November) and Apple TV (free one year promotion through T-Mobile).
Bluetooth speaker.
4. What item are you most likely to borrow from an acquaintance?
Scissors.
5. What did you most recently purchase and not use?
At this point in time, everything I recently purchased has been put into use.
Posted by Mel at 11:15 AM 3 comments: