Decades ago at the old Dairy Queen in Honokaa, Hawaii they used to make their own french fries from fresh potatoes daily. They got the potato and used a machine to slice them into wedgy sticks and then deep fry them. I don't know what made those taste really great, probably using the same oil in the deep fryer daily. Anyway they were the best french fries on Earth and to me still are since it was my Aunt Clara who at one time used to work there, was the person who made those fries. She eventually went on to enjoy a look career as a master chef or something at the Mauna Kea Beach Resort in Kawaihae.

2. Where can you get really good French toast?

Again long ago, I used to like the french toast that were made in the old Woolworth restaurant, especially the one that used to be in Waikiki.

3. What are your feelings about French salad dressing?

It's okay, I just finished a bottle. I do like Italian and Ranch better. 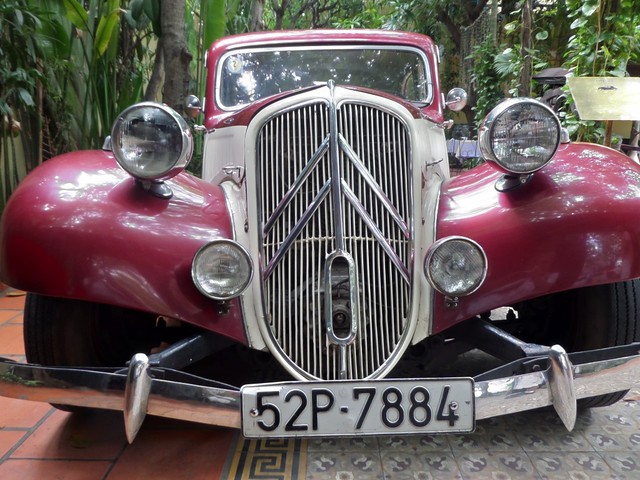 4. What’s something you know how to say in French?

5. What French films have you seen?

The most recent one I saw was Betty Blue from 1986. It streams online for free:

The film is about 2 flawed characters who are trying to make ends meet. The guy is a failed writer, Betty is an eccentric and attractive young woman. Probably rated a strong R or maybe even NC-17. Some strong sexual content. 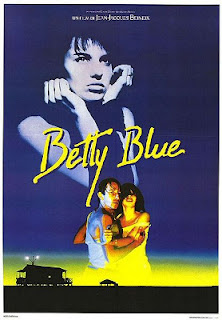 The first French film that I saw and have always liked is The Red Balloon. From 1956 it is a children's fantasy film about a kid who finds and befriends a red balloon. The balloon in the whimsical, short film is the most colorful object in the story set against a city in post-war France (presumably Paris). Nice technicolor print if you can see it on film. I saw it for the first time in school back in the early 1970s on a 16mm projector screen. Streams for free YouTube.