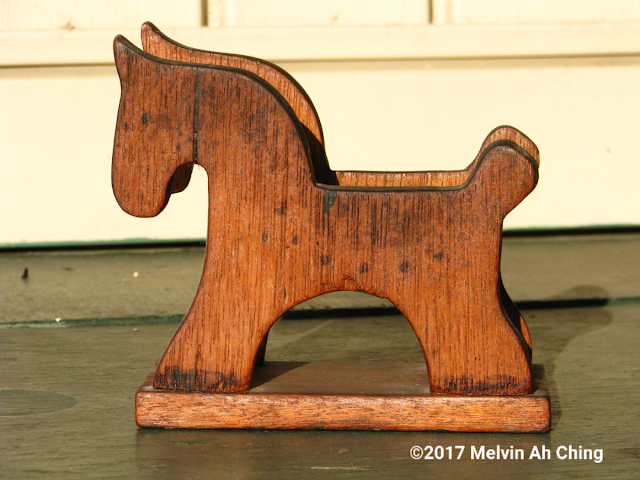 1. What skill seems like it would be really fun to learn?

Other than that, perhaps learning how to fly an airplane may be fun, but could be very expensive.
2. Which of the winter Olympic sports would you love to compete in?

I really suck at all sports to a point that for most of my life I just avoided any kind of partipation in sports except for photographing some sporting events or watching a few on TV or in person.

That said I don't have any interest in winter sports and have never watched the winter Olympics on TV. We have no snow in 95% of the places here in Hawaii, which means there is no cultural connection that I know of to any winter sports.

However after going through a list of sports played in the Winter Olympics, the only one that I would be even remotely interested in is Curling. Why? Because I first saw it when I was a kid on The Beatles 1965 movie “Help!”

I thought that was one of the goofiest things I saw grown ups play…. sweeping some big kettle like stone on the ice from one place to another. Of course the scene in that Beatles movie was meant to be funny I think, hence my thought of the sport being one step up from silly.

And this is an Olympic sport? Who'd have known!

3. What fun craft did you make when you were a kid, in school or at camp or somewhere else?

In middle school I took a semester of woodworking class. This was way back in around 1971. I created a dog figurine door stop and a double horse napkin holder (see photo above).

I was very good at setting type copy on the Itek Quadritek 1200 to 2400 series of phototypesetting machines. It was a computerized system that the operator had to use codes to set all kinds of parameters to get copy out. I was very good in creating forms on this expensive device without having the benefit of having a WYSIWYG graphical user interface. It was all green screen text with codes to set attributes to each action of copy or graphics that the end user wanted to create. Granted for its time this system was complicated to use if you dived into the deep end. The tagging system was a precursor to mark-up languages we have today, such as HTML.

After personal computers became popular, namely the Macintosh platform, publishers and everyone else including myself moved on to these which were far superior in their capabilities and whole lot cheaper than the old stuff from the 1970s and early 1980s.

5. What’s something you own that was handmade by someone you know?


I have a handful of examples of crochet pieces that my grandmother, Mary Pawela Ah Ching created when she was alive. (1901 - 1987) 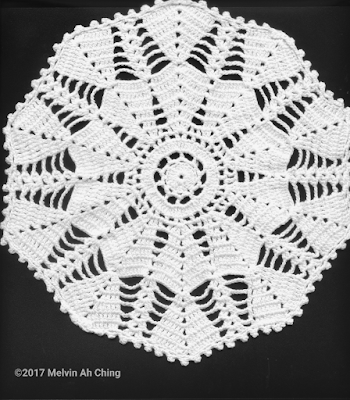