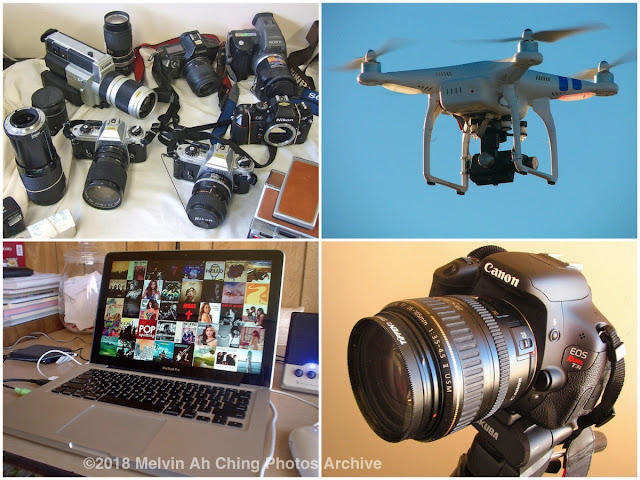 Catching up with the Friday 5 here... Gear... one would think I would answer this one sooner... but alas..

1. What kind of specialized equipment do you own for a specific non-electronic hobby or job?

Well I still have my old pica rulers, a reduction scale, exacto knives and blades, scissors, blue pencils, old paper clip art and stick on lettering someplace. Used to use this stuff as a graphic artist back in the 1970s to early 1990s.

2. In what way can this equipment be upgraded or souped-up, and how difficult or expensive would the update be?

It was very expensive but a whole lot better when everything in the graphic arts field was moved to computers. The Macintosh platform was groundbreaking with the introduction of the laser printer with software (Aldus Pagemaker) that allowed people to do all of the old manual graphic arts tasks on a computer. This started in the late 1980s and was complete by the mid 1990s.

3. In your fields of interest, what’s the gear envy like?

Plenty if you are talking about cameras, computers, video and stereo gear. All in that order I guess.

4. What’s something you own the old version of because it’s better than the new version?

Most definitely my two aging MacBook Pros from 2009 and 2011. They are better than the newest models which are hated for their keyboards and the touch-bar that took the place of the f1 to f12 keys. Ugh!

Frankly I think my old Power Mac G4 tower is better than most desktop Macs because it was modular and you could easily go inside them to change and upgrade stuff. Can't do that with most all in one computers (iMac, Mac Minis) that Apple now sells.

Oh I forgot, I still have CDs and plenty of vinyl records. All better than owning only MP3s of the music.

5. What’s a hobby you don’t engage in that intrigues you mostly because of its equipment or tools?

Drone owner and pilot which would combine flying and photography. I have no money to buy one plus there are not too many places to legally fly a drone in the city. Plus there is that learning curve regarding flying... I've read about people crashing their drones and that sounds quite expensive!