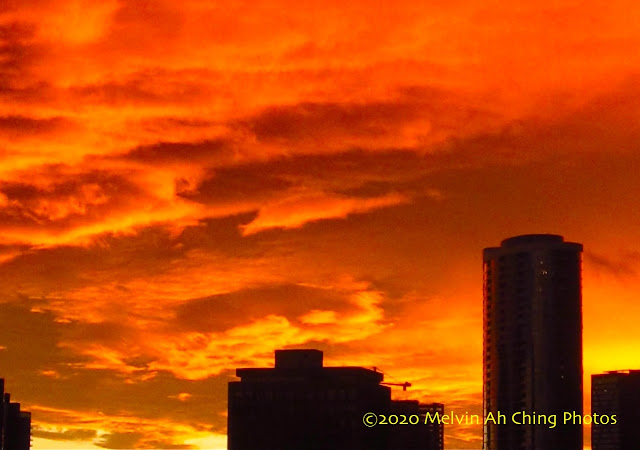 I am mostly surrounded by tall buildings and even more of them springing up because of the dreadful rail and TOD. Not much of a view to call breathtaking. However if I zoom my camera in close to the far west or east horizon, I can sometimes capture a somewhat decent picture like the one at the top of this post.
Posted by Mel at 11:06 AM