Friday 5 for December 4: Up and Away

Way back in late 1966 singing group The 5th Dimension had a top 10 hit with a song called "Up Up and Away".  I probably would have named this topic after that song.  Anyway, here are my five answers to this week's Friday 5. 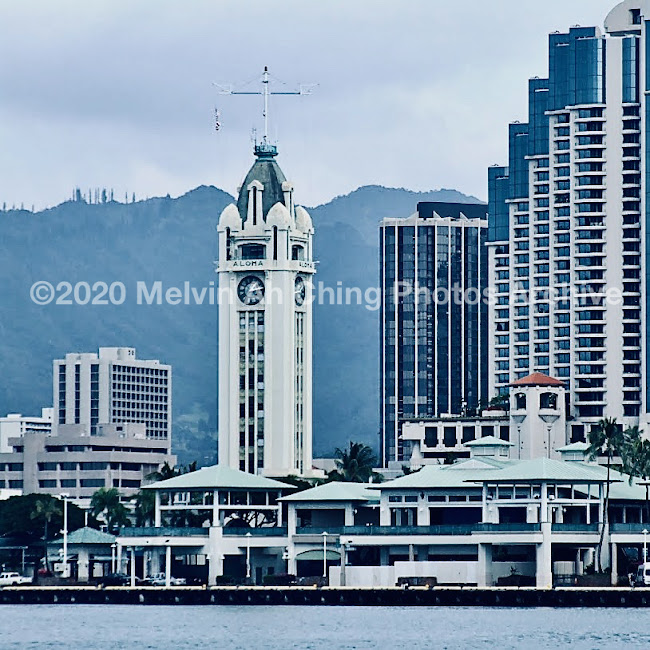 1. What most recently made you feel elated?

Nothing has made me feel "elated". The closest I got for being "presently surprised" when friends recently gifted me with a 2013 Apple iMac computer, an older Apple iPad Mini (running iOS 9.3), and an old Acer Netbook computer running Windows 8.0. The Mac is working just great with Catalina (OS 10.15) and the iPad can get by with whatever iOS 9.3 compliant apps I can find in Apple's walled garden of an app store. The PC leaves a bit to be desired... however I have gotten it connected to my WiFi network, so that is good. Perhaps I may fiddle around with Linux on that thing if I ever can find time to be that adventurous.

2. Where is the slowest elevator in the universe? 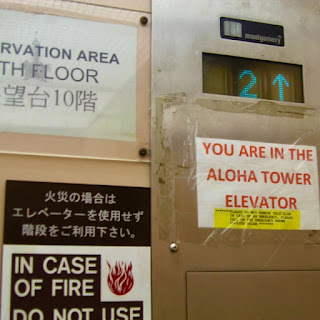 Topping the list is the one and only 1927 era elevator that is still operational inside Aloha Tower, one of the popular tourist attractions in Downtown Honolulu. Up to last year, I used to love to go there on a Sunday (free street parking across Nimitz) to just hang out at the top floor (10th) and take pictures of any ships that were coming or going and many of the docked ones. While far from the tallest building in the city, it's harbor front location makes it an ideal place to capture some nice oceanside views from a free elevation.

I haven't been there since the start of the whole COVID-19 pandemic. Ugh. I miss the place. So yes, Aloha Tower elevator, you are the slowest that I know of.

3. When were you most recently in an airplane?

The last time I travelled off island was back in July 2019. It was a roundtrip on Southwest Airlines, Boeing 737-800NG from Honolulu to Kona and back from Kona to Honolulu. I was on the Big Island of Hawaii for almost two weeks back then. This was all before the COVID-19 crisis hit us. Now I have no desire whatsoever to travel anywhere off island in an airplane or ship. I just don't like the entire process of having to get tested, wear a mask and surrender personal information to more places that I can think of. What happened to our freedoms? Ugh! 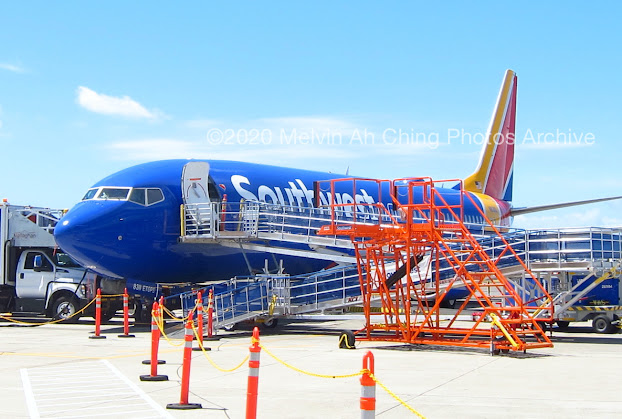 The last airplane I rode was this Boeing 737-800NG on Southwest Airlines.

4. With what have you had it up to here?

5. What’s a good song whose title contains the word “sky?”