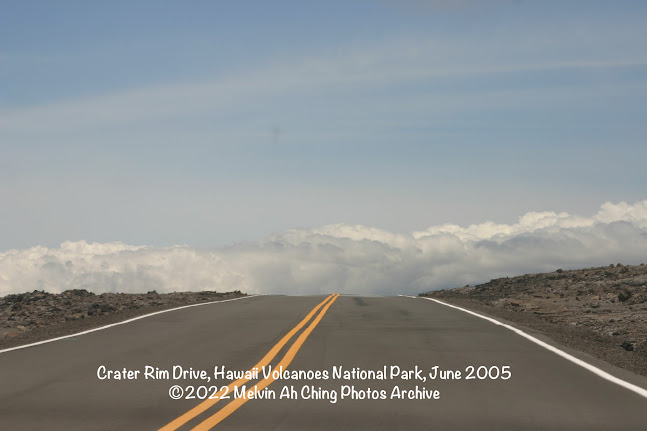 These came from Scrivener's Friday 5 blog.

1. When did you take the road less traveled?

2. When have you told the truth but told it slant?

Now why would I want to admit to that in a public forum? Pass.

3. When did you most recently strike out?

Bought a SIM card for one of my phones and it did not work. The phone is unlocked. I lost the ICCID number which is not the same as the IMEI number. The ICCID number was printed on the packaging the card came with. I more than likely tossed the packaging into the trash or hopefully misplaced it.  The service provider need that ICCID number to match the card with the phone. Ugh!

4. In what way is today like a summer’s day?

Well this is Honolulu, Hawaii. In the middle of the winter today... the sunshine is out, I am sure the beach will be busy. There is a slight chill this morning at around 70 degrees... but it will heat up as the day progresses and the sunshine climbs higher in the sky without any threat rain, hail or snow today.

5.  Where do you go to find yourself? 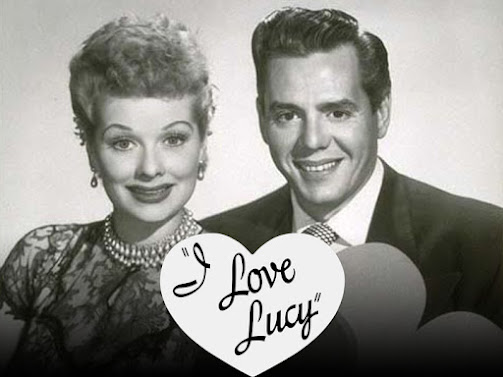 The Other Friday 5 - I've never answered this one before. But since it was about TV and I saw it linked to another Friday 5 answer blog... here goes.

1. What is the first TV show you remember watching?

Boy long, long ago I was a kid. I think way back in 1960 I remember watching Lawrence Welk with my parents and perhaps some old cartoons on Captain Honolulu, which was a local kids TV show back in the day.

2. What is the first “grown up” TV show you watched?

More than likely Highway Patrol way back in the early 1960s.

3. What is the first TV show you watched from the start to finish when it aired live (i.e., not via reruns)?

Probably the local TV news when I was a kid. I remember watching the Apollo 11 moon landing coverage live that Sunday afternoon on July 20, 1969.

4. What is the oldest TV show you’ve watched?

I Love Lucy, The Honeymooners in re-runs.

5. What is one TV show you will stop and watch if you come across it on TV, even though you've seen every episode at least 20 times?