Friday 5 for October 4: Time to Face the Strain

"Hello, and welcome to this week’s Friday 5! Please copy these questions to your webspace. Answer the questions there; then leave a comment below so we’ll all know where to check out your responses. Please don’t forget to link us from your website!

When I first posted this, its title began, “Friday 5 for March 11…” Can you tell I dislike autumn?" 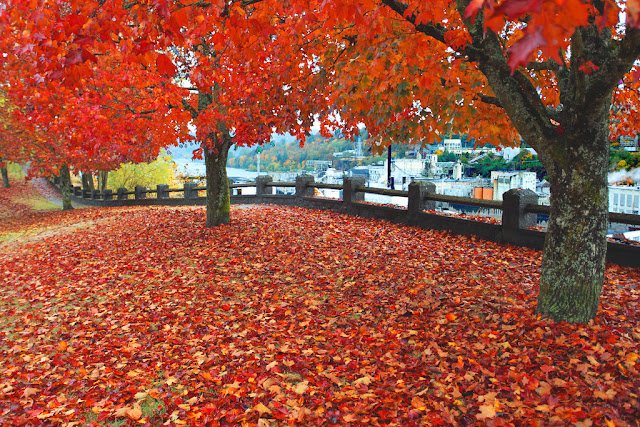 1. When did you last make an adjustment to your daily getting-ready routine?

Started about late July, dealing with an unintentional vehicle. It's a long story that tires me, and I don't want to get into it.

2. When did you last try a new personal hygiene product?

Last week. Don't know if I will change to this... but it is called Magsol Magnesium Deodorant.

3. What food or drink item have you most recently added to your regular consumption?

Nothing too recent. I have to keep on staying on my diet of regular vegetables,  fresh fruit, some chicken and fish basically. I have tried and like some of the frozen ready to microwave, low sodium frozen packaged alternative veggies as either a main dish or a supplement. They have some good ones for sale cheap at $2.59 in Target. I am sure they are cheaper on the U.S. mainland.

4. What’s a brand-named product you recently abandoned your loyalty to?

Once upon a time I used to be a loyal user to all Apple products that I could afford and own. I have owned several Macintosh computers from desktops to recent laptops like the MacBook Pro series. 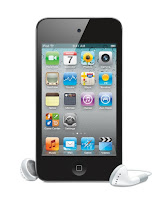 I bought into the iPod ecosystem and have seven of them in my inventory, including one iPod Touch.

That is where I began to sour.

After several years of ownership of those iPods, I found that the built in batteries don't last very long. When I spend $200, $400, $600 or more for a device, I expect the damn things to last a looong time... much like how my old CRT TV, Radio Shack stereo mixer and other audio gear have lasted... But no... not the iPods... after 5 years of regular use, the batteries drained and did not hold a charge for very long... nearly 10 years on, the iPod Touch like totally died. Will not boot up, not even when placed on the AC powered dock or speakers.  I paid $500 for that thing.

If I could easily replace the batteries on these things I would. But to get into any Apple iDevice, you have to pry the darn thing open, fiddle with complex disassembly and reassembly just to get the battery out and put a new one in. Often it will take a rocket scientist like person to do it. In the case of the iPod Touch most websites I went to concluded that to replace the battery is not worth the time and effort... so again they mandate we chuck it. How sad that most users will have to chuck otherwise perfectly working devices on the account of a worn battery!

iPhone? iPad? All potential carriers of the same battery ware problem. I read somewhere that the iPhone doesn't have a very long shelf life as Apple has shown to throttle them down and shutting older models out of their precious, walled gardened ecosystem. At the low end of $800 for an iPhone, to me it is not worth the price you pay if the darn thing is not going to last beyond five years. 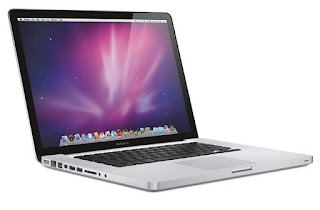 Mac OS is a great operating system. I love Mac OS. However newer Macs seem to suffer from the same problem of not lasting as long as their predecessors. What makes me even more sour on many newer Macs is that Apple took away built in ports that we have come to know and love, like the SD card slot and CD drive. They obviously don't want us burning our CDs to iTunes like it was before.

Hell, they even discontinued iTunes, though I kind of understand that since it became a huge feature laden piece of bloatware. I am just afraid that whatever succeeds it will have some kind of utility to rip and burn CDs... even if I have to get an external CD / DVD drive.

The best Mac I ever owned was my Power Mac G4 tower. That was an affordable Mac that had plenty of expansion options. It is too bad that Apple did not continue to make similar models with Intel processors. Now if you want an expandable desktop Mac you have to buy the super expensive MacPro model.

Most Mac models have no expansion and the laptops have the dreaded built in batteries. While I am not totally shut out of considering another new Mac, I am certainly not going to buy into the higher end models.... nor another laptop from Apple. What I am looking at is to go back to the desktop and get a Mac Mini of some sort.

As for a laptop, I bought into Chromebook some years ago, and I am looking to update that to a newer model, at a much lower price over a Mac.

Windows you say? I use those at work. Not going there.

As for portable devices, that leaves me with only Android or some other type of lesser known OS. Sadly Android makers are following in the footsteps of Apple and offering more devices with dreadful built in batteries.

It is lucky that in 2016 when I was forced to switch providers and a phone, I got an Android with a removable battery. I already switch out the battery once and I probably will do it again down the road instead of buying a new phone. That is how these things should be... maximize our investment for the longest time possible. Even Android with their lower prices on the mid-tier are not cheap. All I ask is for the damn things to last.

Did I say I HATE BUILT IN BATTERIES? OK. I do.

Are we going to wait for the day when someone's MacBook Pro, iPhone or high end Samsung phone catches fire and explodes a passenger jetliner in the air sending it crashing down to the ground, before the government starts to mandate that all devices with built in batteries are banned from flights? At the rate we are going, this could happen someday.

So to the manufacturer's out there... get off the built in battery bandwagon and offer us devices with easy to remove batteries. It may save lives!

OK.. enough of this rant. I think I'll go spin some vinyl records on my 40-year-old vintage Technics turntable now.

5. What item in your wardrobe have you recently moved out of the regular rotation?

Regularly have to replace socks and underwear... You do too? Right?