Friday 5 for July 8: Willing and Able

Questions are from Scrivener's site. I hate planned obsolescence.

1. What did you once dislike but now find pleasurable?

If I disliked it before, it is highly unlikely that I will find it now to be pleasurable. I dislike waiting in long lines, mingling in social crowds, high prices, filling out tax forms and many other things. Once it is unpleasant, it always is and will be unpleasant. The only good thing I can get out that is to avoid unpleasant situations as much as possible.

2. When did you last prove to be adaptable?

When I reluctantly went to a lunch recently in a restaurant after not eating out in a crowded joint since the implementation of COVID restrictions. I'm not a big fan of work lunches. I was happy after that lunch was way over.

At this point in time, probably my grand niece who I have not seen in real life. She lives too far away (requires paying expensive airfare and wearing a mask for more than 6 hours).

4. Among your possessions, what’s especially durable? 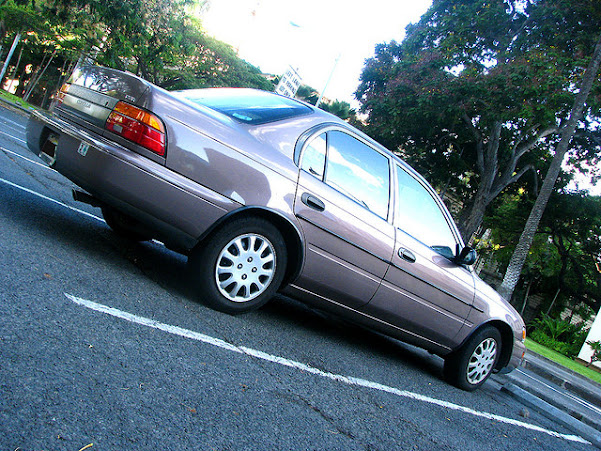 I have plenty of other things that are old and still last a long time.

The problem with many 21st century tech items is that none are built to last like the classics. You can start with built in batteries that seal the planned obsolescence of many devices, such as smartphones and smart TVs. Computerization of everything does not help either as your device, even if it works, is rendered obsolete once the company that sold it to you stops supporting it with updates. Also many of today's devices are hostile to being repairable by owners or third parties. Ugh!

5. Among stuff you ate this week, what was the most delectable?

Take out pizza on July 3 is probably the most qualified for the week.