The following questions are from Scrivener's weekly Friday 5 blog. I started working on this last week, but only now got around to finishing it. Happy and safe driving folks.

1. Where did you go the first time you drove by yourself?

I  became a legal driver several decades ago when I was 15. Where did I go the first time I soloed? I probably went about 2 miles to downtown Honokaa, went to the store and then another 2 miles to home. I think. It was so long ago how can I totally remember that? But a short drive would be the thing I would have done.

2. Who was the first non-family non-instructor you drove anywhere, and where did you go?

Again this was so long ago, I don't exactly remember. More than likely it was one of my school classmates. Can't even remember where I went.

3. What’s the dumbest thing you’ve done behind the wheel?

Again many, many years ago on a two lane highway I was trying to pass two large, slow moving trucks at the same time.... um.... the tiny little Toyota I was driving did not have enough power to accelerate on the slight incline going up the highway. I had barely passed the first truck when a large car was coming straight for me.... um.... the two trucks were fairly close together.... luckily the driver of the truck I passed slowed down and I think the one in front sped up a bit and left me an opening so that I could get back into my lane.

As soon as I made it into my lane, the oncoming car passed swiftly by. It was only a few seconds to spare.... if the opening was not there, I probably would have gotten into a bad accident and perhaps died.

I haven't been to or drove to many places outside of Hawaii. Therefore most of my driving have been done in Hawaii. For each island that I drove on, here are the nicest places: 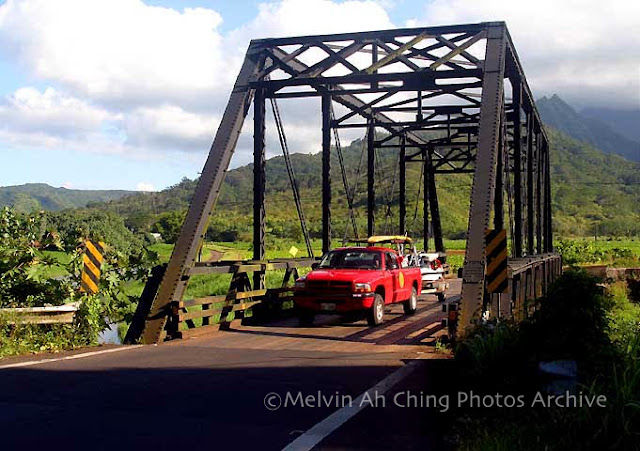 Kauai island - Back in 2005 I drove all the way to the end of the road up to Kauai's north shore. Going through Hanalei and passing over that iconic steel bridge that gets flooded out during heavy rains was nice. The road up there ends up at a nice beach. Everything in Hanalei and the North shore of Kauai is green, wet and beautiful.

Island of Oahu - Driving in Honolulu sucks because of traffic... and it is not very scenic except maybe passing near Waikiki Beach. Driving out to Waimanalo and Kailua is pretty scenic along Kalanianaole Highway... Otherwise the most scenic drive is on the long and winding road up and down Tantalus drive.

Island of Maui - The drive up to Haleakala crater is always nice. The last time I did that one was back in 1983. Long before that my Dad drove us along the Hana Highway to Hana and back to Lahaina... decades ago. 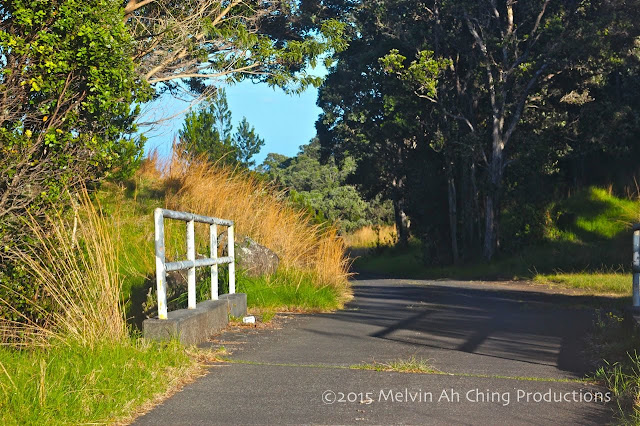 Island of Hawaii (Big Island) - There are plenty of roads that I consider scenic on the my favorite island. Here is a list of them:
5. Who’s the worst driver you know?

The ones who cut in front of you all of a sudden, and those drivers who lane dive while you patiently await your turn in the designated lane.