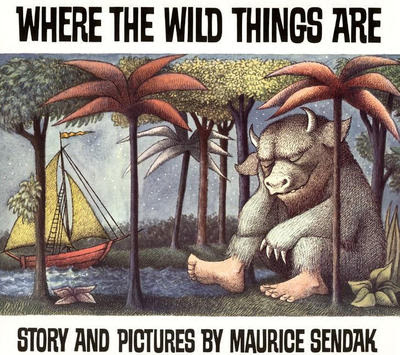 GETTING TO KNOW YOU
from Scrivener's Friday 5

I used to subscribe to these at one time or another; today I have zero subscriptions. The web is more timely.
3. What’s on your night table? (we figured this one was borderline, since it involves the bedroom, but if the vibe is right and you preface the question with the background story I told above, you could make it work)

I live in a studio apartment so I don't have a night table, but a general table with too much stuff on it to mention. A laptop computer and my Nintendo DSi are couple of items that are on it.

4. What are the three best things that happened to you in the past seven days?
5. What was your senior yearbook quote, and what would your yearbook quote be this year if there were such a thing?

I don't think I had a senior quote. Unfortunately my high school yearbook is like 250 miles away from me on another island at my parents' place. I was on the yearbook staff as sports section editor of all things. I am not a huge sports fan.

If there was a yearbook quote for this year... mine would be "Liberals are dangerous; America's going to hell because of them."
Posted by Mel at 3:15 AM